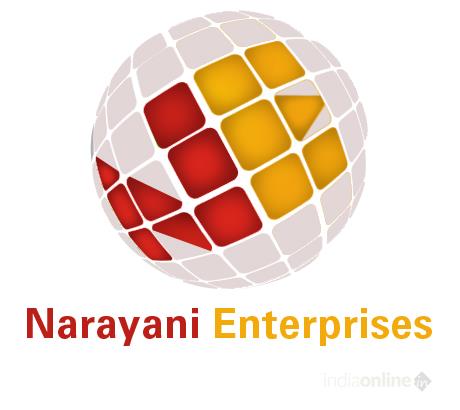 
Stylish High-Quality Glassware - Made in Italy

Narayani Enterprises was incorporated in Uttarakhand in 2016. It is promoted by entrepreneurs having vast experience in global business, involving manufacturing, marketing, distribution, and retail.

The Uttarakhand State is the second fastest growing state in India. Per capita income in Uttarakhand is ₹ 100,000 +, which is much higher than the National Average.

The State is geographically divided into two parts, Garhwal and Kumaon.

Located at the foothills of the Himalayan mountain ranges, it is largely a hilly State, having international boundaries with China (Tibet) in the north and Nepal in the east. On its north-west lies Himachal Pradesh, while on the south is Uttar Pradesh. It is rich in natural resources especially water and forests with many glaciers, rivers, dense forests, and snow-clad mountain peaks. Dehradun is the Capital of Uttarakhand.

Narayani Enterprises has been set up in the Himalayan state of Uttarakhand to handle world-class products, via distribution and catering to institutions within the state. Categories primarily targeted to handle are: LED lights & Support products Cleaning Solutions Janitorial Products Medical Disposables & Hygiene Products Promoters of Narayani Enterprises had held positions at the highest levels in Indian Multi-National Conglomerates.

You can also visit us at: profile.dehradunonline.in/narayani-enterprises

Do you want to receive special deals and offers from

Daily Download limit reached! Do you want to alert to receive Catalogue?

Kindly enter your registered Email ID to retrieve your password